Was it a Mistake for Chelsea to Fire Thomas Tuchel? 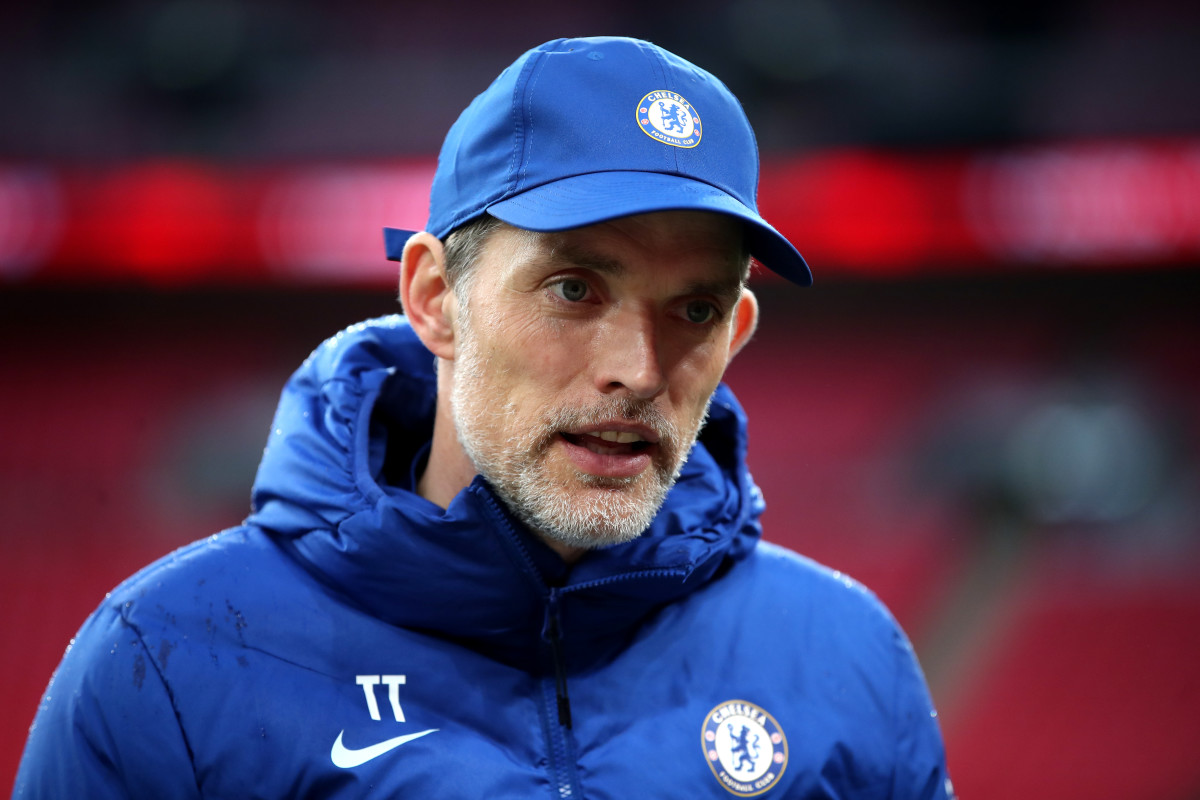 Was it a mistake for Chelsea to fire Thomas Tuchel? Chelsea has been a disaster all season, and it does not look like it is getting better for the Blues. With the sacking of Thomas Tuchel in September, Chelsea was performing good until they began to collapse just before the winter break.

Did Chelsea make a mistake letting go of Tuchel?

In 100 matches with Chelsea, he won 60 games with 24 draws and 16 losses. He won the Champions League in 2021 after beating Real Madrid and Manchester City back-to-back in the semi-finals and finals. Tuchel also won the Super Cup and the Club World Cup, bagging three international trophies in six months. He failed to win a domestic trophy, however he was an FA runner up twice and one EFL runner-up.

Tuchel’s tactics run heavily on wingers, playing up the sides and into the attack. He praised and used Mason Mount and Kai Havertz over Christian Pulisic, who did not have the best relationship with the German head coach. Tuchel also loves possession, making it a priority over everything else. After taking over Frank Lampard in January of 2021, he made an immediate impact that led him to win the Champions League six months later.

Along with Pulisic, Tuchel did not have a good relationship with Timo Werner and Hakim Ziyech. This also created tension between Thomas Tuchel and the front office. With new owner Todd Boehly taking over the ownership after Roman Abramovich stepped down, he decided to fire Tuchel. This caused several criticisms, and it did not sit well with Chelsea fans. The decision came after Chelsea’s embarrassing loss to Dinamo Zagreb 1-0 in September during Champions League play.

Chelsea hired Graham Potter from Brighton to take over the team. He spent three years with the club and will be managing his first major club in his career. Potter started off well, with Chelsea being unbeaten in eight matches. It went downhill from there after losing 4-1 to Potter’s former club Brighton. Since then, Chelsea has lost seven out of ten matches and currently sits 10th in the Premier League.

Chelsea have struggled to score goals along with injuries that are haunting the team. Potter has given Pulisic more playing time, but picked up an injury that will sideline him for a few weeks. He has been using Havertz as a striker instead of his natural midfield position. He uses three in the back in a 3-4-3 formation or four in the back with 4-3-3.

Before Thomas Tuchel’s firing, he was given the freedom to spend money in the transfer window where he got Pierre-Emerick Aubameyang, Kalidou Koulibaly, Marc Cucurella and Denis Zakaria. He couldn’t manage the new players long enough, drawing talks that it was a mistake to fire Tuchel too early.

Following the loss to Fulham on Thursday, Chelsea have lost four straight matches. Their new signing Joao Felix from Atletico Madrid made his first appearance and had a straight red, sidelining him now for a few games. During Chelsea’s 4-0 loss to Manchester City in the FA Cup, the Chelsea away fans were seen chanting ‘Thomas Tuchel and Roman Abramovich” making Potter very unpleased with this.

It does not look like the decision to release Tuchel was a good one from the new Chelsea owner with the team now in a desperate chance of not playing in European football next season. With the team already out of the FA and the EFL cup, they only have the Champions League to look forward to, where they are set to face Borussia Dortmund on February 15th.

Top Young Players to Look Out For in 2023
Who is Winning La Liga This Season?