What to Make of Henry Cejudo’s “Retirement” 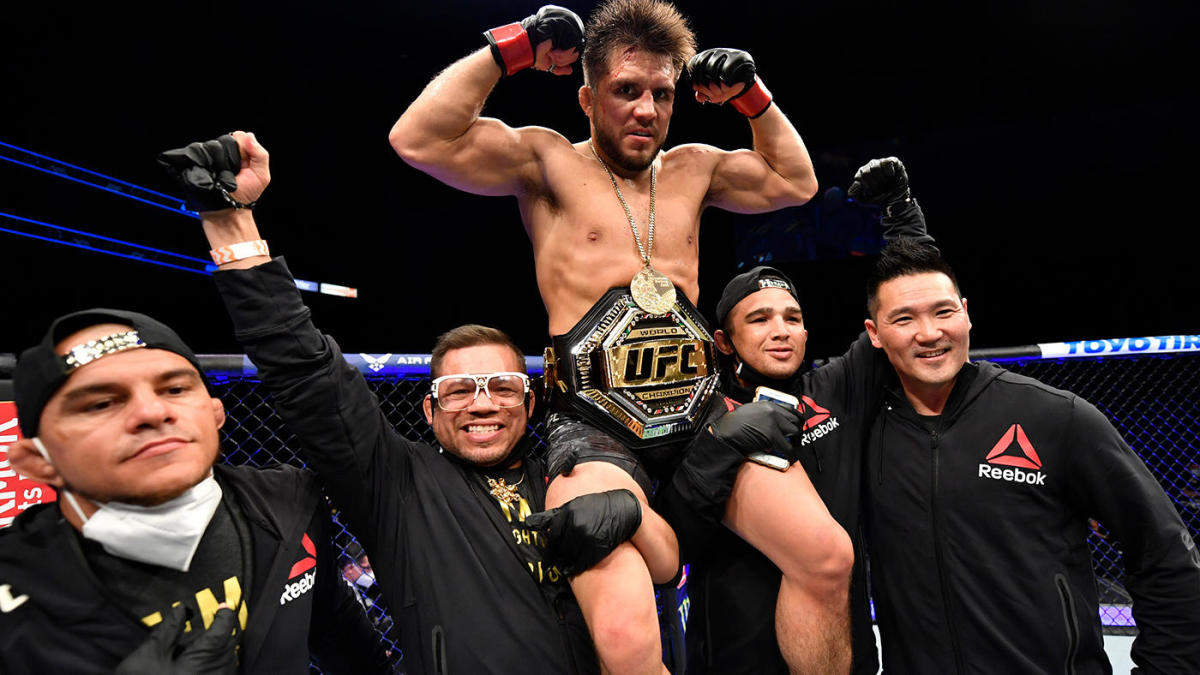 After yet another spectacular performance in his title defense over Dominick Cruz on Saturday, “Triple C” announced his retirement. At this time, it is still unclear if we’ve seen the last of Henry Cejudo in the UFC though.

Following his TKO finish and his first bantamweight title defense, Cejudo had this to say to the viewers at home watching:

“I actually wanna make an announcement man… uncle Dana (White), the UFC, everybody thank you so much,” he said. “Joe (Rogan), I’m happy with my career… I’ve done enough in this sport… I wanna walk away. I wanna enjoy myself… I have a girl now, Amanda, who’s watching back home, we wanna start a family.” He went on to say “Since I was 11 years old I’ve sacrificed my whole life to get where I’m at today… I’m not gonna let anyone take that from me, so I’m retiring tonight Joe.”

There is a lot to unpack in that “retirement” speech, but it should be noted what “Triple C” had to say in his post-fight press conference after the victory.

MMA Junkies’ reporter John Morgan asked Cejudo “Is there anything that would make you reconsider? What if Dana came to you and said let’s fatten up this check a little bit?

Clearly money talks in this situation and if Dana White presents Cejudo with a new contract, then it’s likely we will see him back in the octagon. However, this does not seem like a bluff by way of “Triple C”; rather he seems serious and content about retiring if he’s not satisfied financially.

At the moment, it seems as though Dana will pursue a fight for the vacant bantamweight title. The most likely match-up is Petr Yan vs. Aljamain Sterling; both of whom are deserved of a chance at UFC gold.

Today, Henry Cejudo is a retired athlete and regardless if he fights again or not, he is one of the best mixed martial artists we will ever see. His last four victories are over the following: Dominick Cruz, Marlon Moraes, TJ Dillashaw, and Demetrious Johnson. He took out two guys who were the GOAT’s of their respective divisions in Johnson (flyweight) and Cruz (bantamweight) and asserted himself as quite possibly both the flyweight and bantamweight king.

That was all in less than three years.

It’s largely up to Dana White and his wallet if we see “Triple C” back inside the octagon or not.