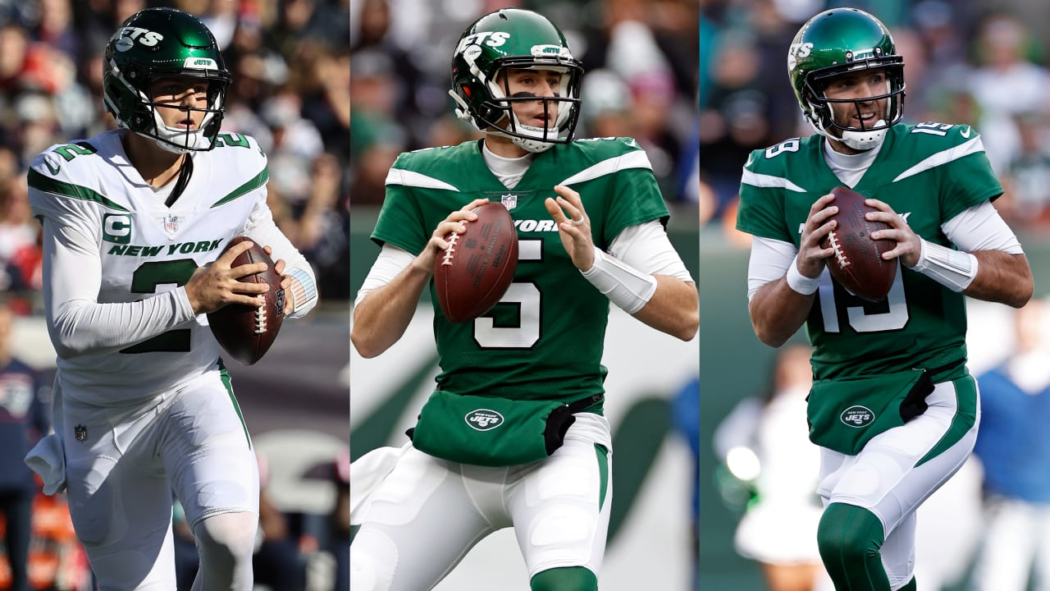 On Thanksgiving Eve, the New York Jets announced they are benching quarterback Zach Wilson and will start Mike White. White will make his first start of the season at home against the Chicago Bears.

Why Wilson Lost His Starting Spot?

Wilson lost starting spot after an abysmal performance resulting in a 10-3 loss to the New England Patriots. Wilson was 9/22 from the field which is a brutal 41% completion percentage for 77 yards. The Jets that game had more punts with 10 than completed passes. It is nearly impossible to win when you do not score a touchdown, have less than 100 passing yards, and more punts than passes. There were many memes going around on social media after the Jets lost including the Jets averaged 2.7 inches on offense. Yes, inches not yards!

Wilson did not turn over the ball however, he almost threw two interceptions. One of them was due to a rare drop from two-time Pro Bowler safety Devin McCourty. Jonathan Jones also almost had a diving interception but just missed the ball.

Wilson not only lost his starting job or at least temporarily, but also lost trust in his teammates. Rookie wide receiver Garrett Wilson was visibly upset with Wilson where he wasn’t thrown the ball. Also, Denzel Mims was noticeably upset with Zach Wilson. Other wide receiver Elijah Moore took a clear shot at Wilson on his social media, posting a picture of him throwing the ball in warmups.

Besides excelling on the field, one of the most important parts of playing quarterback is being a leader and holding yourself accountable. During the postgame press conference, Wilson said he did not let the defense down and according to people in the locker room, he has walked around like he is not the problem. He showed his true colors by putting himself first and not the team by not holding himself accountable especially when he did not play well.

Who is Mike White?

White, the Jets new starting quarterback was drafted in the fifth round in 2018 by the Dallas Cowboys. White in his career has just five touchdowns and eight interceptions. The only win he has in his NFL career was on Halloween last season against the Cincinnati Bengals where he threw three touchdowns and for 405 yards.

Is White Starting a Bad Idea?

Joe Flacco should be the starting quarterback as he has more NFL experience which is something you cannot just teach and is way more valuable in the NFL especially at the quarterback position. He also has won a Super Bowl in his career which demonstrates he knows how to win. He also played in three games this season and had a 1-2 record. His one win came against the Cleveland Browns where he had 307 passing yards, four touchdowns, and no interceptions.