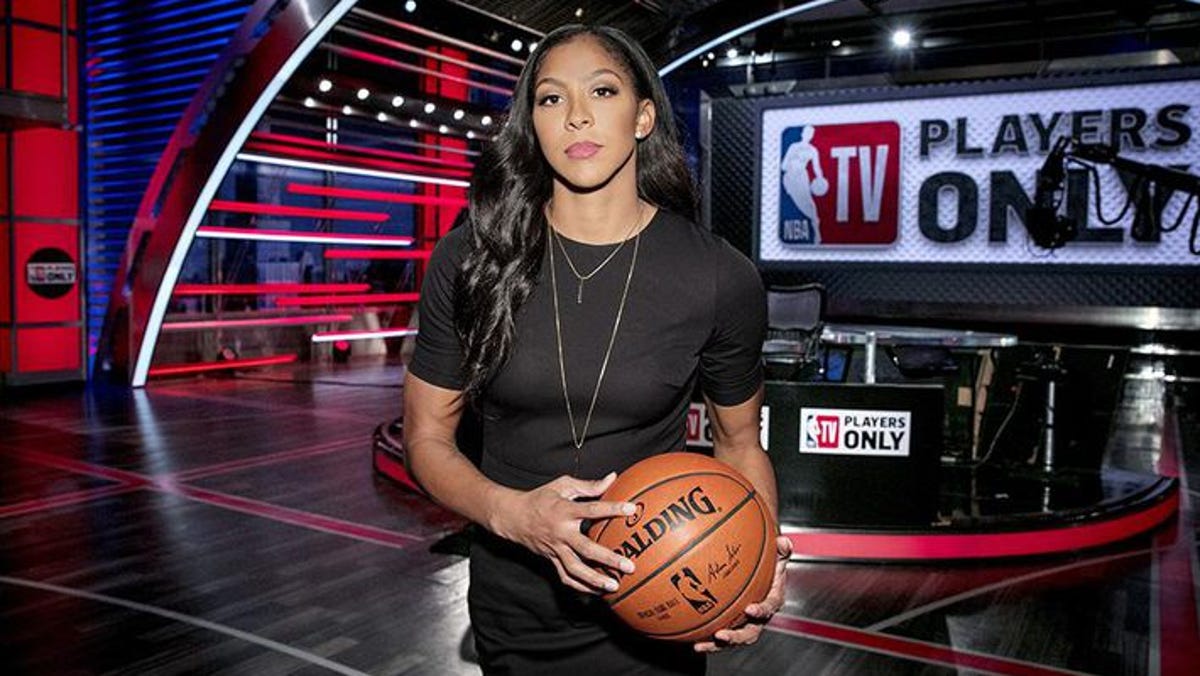 Parker broke the news on her Instagram with a picture of her and Lailaa. Parker wrote, Baby girl, you can do and be anything you want to be!” she wrote. “Keep dreaming and Mommy’s right here with you!

The Angel City Football Club will officially play with the National Women’s Soccer League in 2022.