Is History Repeating Itself? 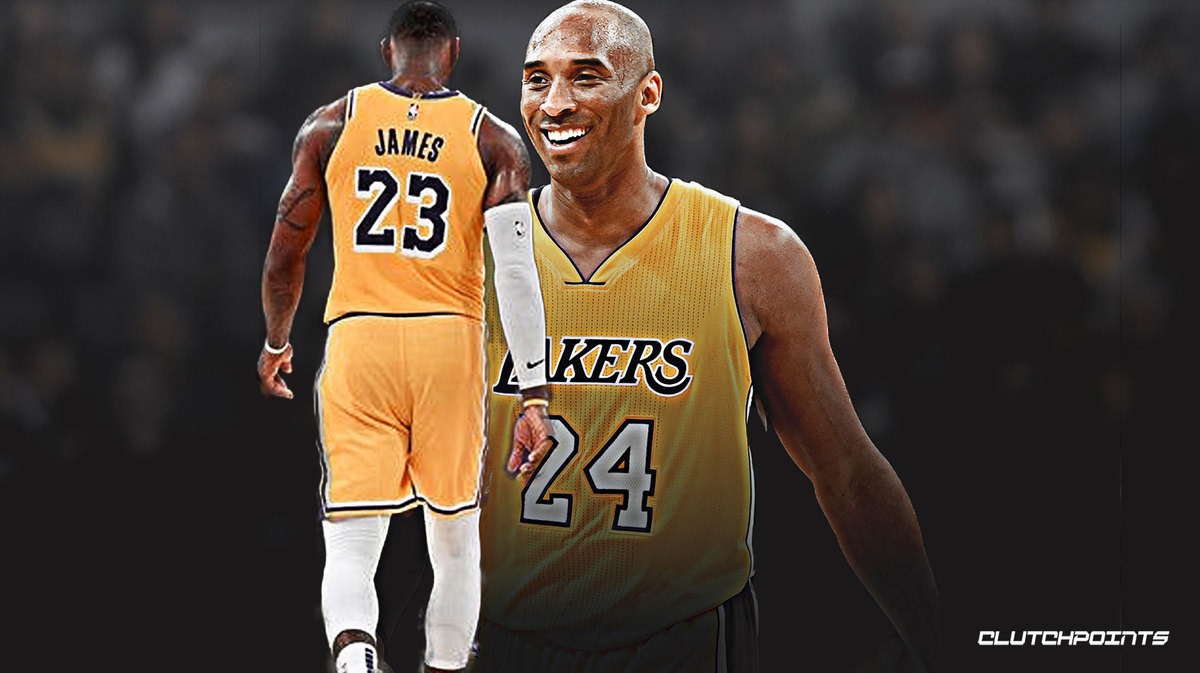 We all have heard the phrase “history tends to repeat itself”. In sports this is a phrase that occurs somewhat often. Certain scenarios do tend to repeat themselves. Whether it be by the franchise itself, a certain player, or postseason performances.

An example would be the recent failure of the Los Angeles Clippers. In the franchise’s 50 year existence, they have never passed the second round. Losing three to one leads twice. This year against the Denver Nuggets and also in 2015 to the Houston Rockets.

Here we are again but in a positive aspect. History is now repeating itself in the image of LeBron James. Let’s flashback 11 years ago.

Kobe’s Quest For His Fourth Title

Now the year is 2009, Kobe Bryant and the Los Angeles Lakers are heading into the postseason. They have a record of 65-17, winning the number one seed. Kobe has his eyes set on winning his fourth championship.

In the first round they faced off against a young talented Utah Jazz team led by Deron Williams and Carlos Boozer. Both were teammates with Kobe in the 2008 Beijing Olympics. Nevertheless, the Lakers would take care of business in five games.

Next they would off against the defensive minded Houston Rockets team in the semi final round. The Rockets would be led by Ron Artest, Shane Battier, and Luis Scola. In spite of being pushed brink of elimination, they would ultimately win the series in game seven.

The Conference finals would be another test for the Lakers as they faced the Denver Nuggets. Carmelo Anthony and Chauncey Billups led the way, and a had a bench that didn’t lack talent either. With the likes of JR Smith, Kenyon Martin, Dhantay Jones, Nene, and Chris Anderson. Equally important, all would play significant roles. Prior to the match up, Bryant would tell Anthony that if he puts in the work and trains, he would see him in the Conference Finals. In an exciting series, the Lakers would eventually win in six games.

Lastly the Orlando Magic were final the bump on the road. Defensive player of the year winner and budding superstar Dwight Howard was looking to finish off a stellar postseason. Defeating the defending Champion Celtics in the first round and the LeBron James led Cavaliers in the Conference Finals. However, the series didn’t last long as the Lakers won in game five in Orlando (This is important to remember). Kobe Bryant had finally won his fourth championship.

Now let’s fast forward to the present day and check off all these boxes to see the similarities we have thus far.

LeBron’s Journey In The Bubble

Do you see where I am going with all of this? Is this all a coincidence? Or is history repeating itself? The first three points on the list have checked off. We must wait and see if LeBron and the Lakers can defeat the Nuggets. Then head back to The Finals. Winning the championship for Kobe and the city of Los Angeles.