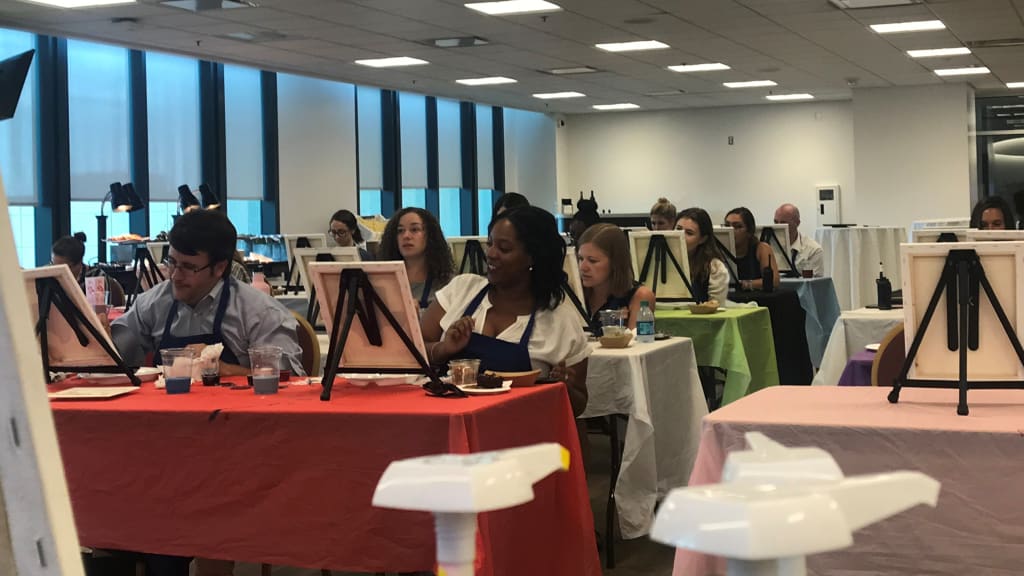 Amid a financially turbulent period, Major League Baseball has decided to part ways with a significant portion of their In-Game Social Media Content Coordinators. The league has been forced to slash various positions over the last year due to the substantial impact of COVID-19.

While the league has yet to publicly announce these terminations, many social creators have disclosed their departures via Twitter:

While the In-Game Social Media Content Coordinators were employed by Major League Baseball under the “IGC Program,” many clubs still retain their own individual social teams. Still, social media has undoubtedly become an integral component of enhancing the fan experience. Many teams have cultivated unique ways to connect with fans through their online platforms, like the Los Angeles Angels, who helped fans feel at home last summer with their “back to the ballpark” campaign. Lauren Pluim (@LoPluim), one of the social creators let go today, was credited with executing this idea.

While these positional cuts may be financially necessary in the short-term, it could have detrimental, long-term implications with regards to saturating new, diverse markets for baseball.