Seguin and Benn Are Turning Back The Clock 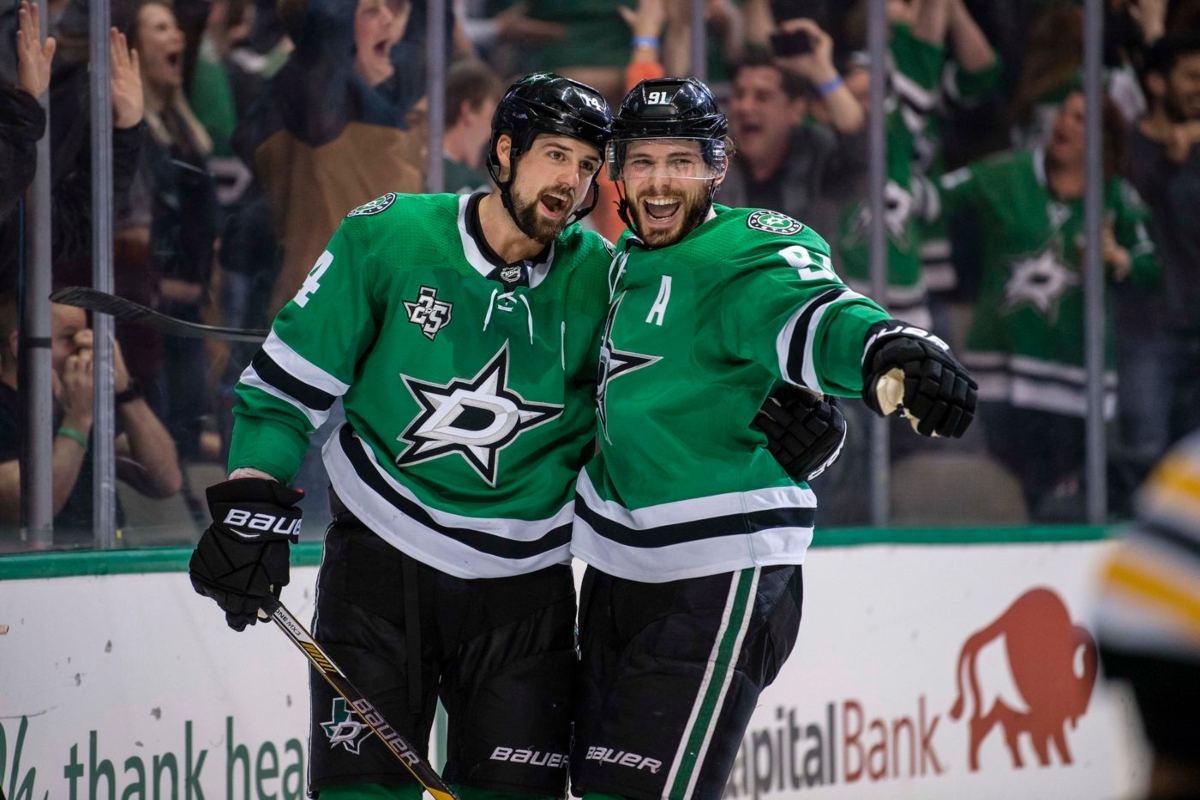 The last few seasons the Dallas Stars faced criticism that they can’t win with the burden of the Seguin and Benn contracts. However, right now they’re playing like some of the best players in the league and they’re turning back the clock.

Both Tyler Seguin and Jamie Benn come with quite a hefty cap hit. Seguin comes in at 9.85 million, and Benn at 9.5 million. 23.4% of the Stars salary cap is devoted to these two players. In actual dollars, ignoring the cap hits they’ll bring in 19.5 million dollars this season. Previously this deals have been viewed as absolute anchors, keeping the team back from achieving it’s true potential. But through the early stages of this season Benn and Seguin are showing the world that they’re back.

Through 18 games this season Tyler Seguin has notched 4 goals and 11 assists for 15 points. Tallying .83 points per game, which is dead on what he’s had for his entire career. He’s come off a rough two years, 2021-22 saw him only score 49 points, and the season before he only appeared in three games due to a hip injury.

The 2022-23 campaign for Seguin goes further that just his stat line, even at age 30 he injects so much speed into the lineup, when he’s been on the ice, he sticks out. He’s had an immense impact on the team so far, and he’s getting rewarded for it as well. Tyler notched career point number 700 last night against the Islanders, the first player from the 2010 draft class to do so. 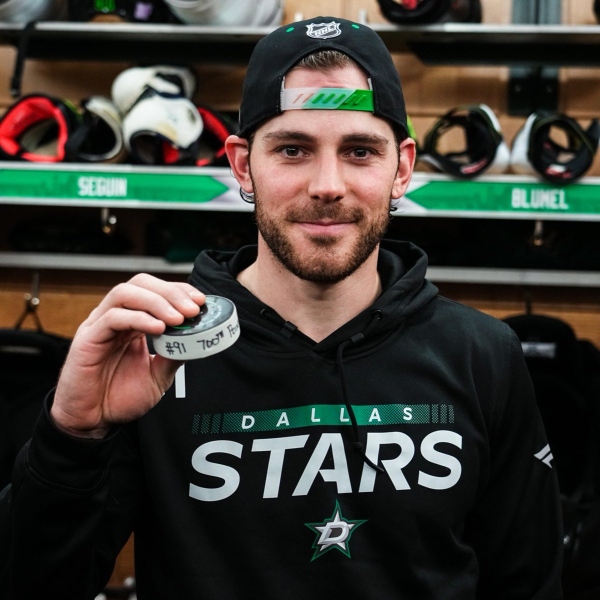 Even with the success Tyler has seen this season, Jamie has been the real story. The Stars captain has hit the 20 point mark in game 18, and is tied with teammate Jason Robertson for most points in November in the whole league. They both have 8 goals and 9 assists since the start of the month. Benn is on pace for a 91 point season, and that’s after being held off the score sheet in the first five games this season. He’s playing big, mean, and most importantly the puck is going in the net for him.

What makes this so much more impressive from Jamie is he hasn’t had a fifty point season since 2018-19 in which he had 53. He’s on pace to score more points this year then when he led the league in scoring in 2015. A campaign that saw Benn score 87 points. Head Coach DeBoer praised Benn’s work ethic, saying; “First guy training, first guy trying to get quicker. Nobody put more work in going into this season than him. You get what you put in sometimes, and it definitely started there for him”

Last night against the Islanders the two faces of the Stars found themselves on a line together. They’re normally on lines two and three respectively. But a weird change saw them out together and they connected for the first Stars goal, setting up Radek Faksa. Head Coach Pete DeBoer rolled with it and the line was electric for the entire game. With the help of Mason Marchment the line was responsible for three of the five Stars goals.

The two have been together ten years now, and it showed that even after being on different lines for awhile they still have great chemistry. Post-game both players elaborated on how fun it is playing with each other, and to still have that chemistry. DeBoer was asked if he keeps them together, “I don’t know, we’ll enjoy this tonight and see who we have for next game. But it’s hard to ignore the chemistry and success they had tonight”.

Their performance for sure gives the Stars more options for line combinations going forward. Jamie Benn and Tyler Seguin are one of the most fascinating stories in the league thus far, and will be interesting to follow going forward.

The Stars next game is Monday against Colorado.