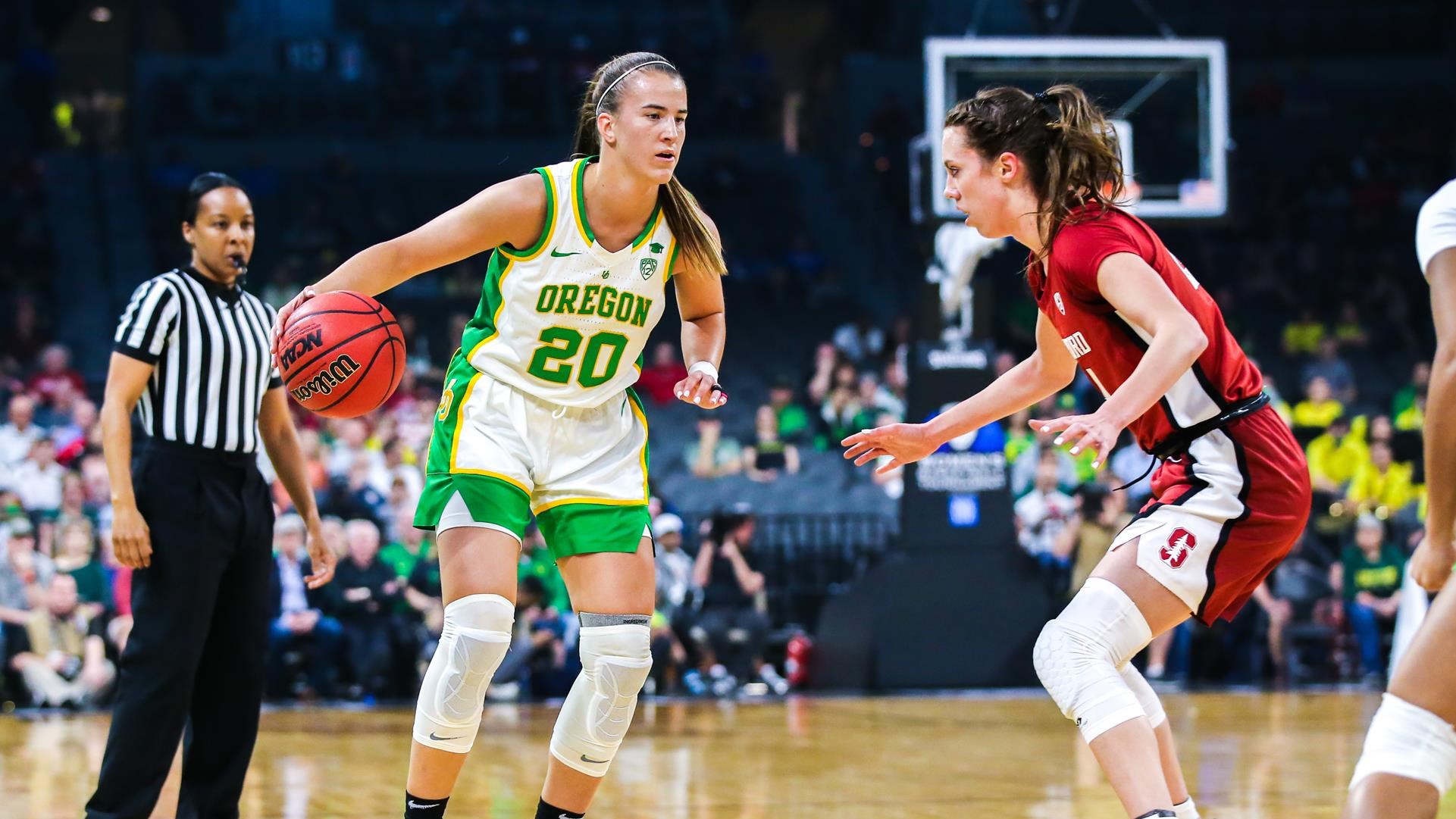 Sports fans are going through a catastrophe that is the hiatus of sports due to the coronavirus. Now, WNBA commissioner Cathy Engelbert has announced the season will be postponed until May 16. Training camp will begin April 26.However, the WNBA draft will still be on April 17 but virtual. Here’s Back Sports Page’s Predictions:

The New York Liberty may have not just have the upper hand with the first overall pick, but the honor of being able to draft Sabrina Ionescu. The University of Oregon star has already made history with the NCAA by being the only collegiate star with 2,000 career points, 1,000 rebounds, and 1,000 assists. Ionescu averaged 17.5 points, 8.6 rebounds, and 9.1 assists per game. Also, in a unanimous decision The Association Press dubbed Ionescu AP Top 25, women basketball player. Due to the coronavirus, there is a slim chance she’ll be able to lead the Ducks to a championship. But, Ionescu has the ability to win champions in the big league.

Another Oregon Duck, Satou Sabally may be the second overall pick for the Dallas Wing. The 6’4 for recently won the Cheryl Miller award for best small forward. The Dallas Wings are in a recalibrating phrase to improve. Last season their record was 10-24. At Oregon, Sabally averaged 16.9 points and 6.9 rebounds. Her versatility will be advantageous for the Wing.

Cox led the Lady Bears to the championships. However, Cox suffered a knee injury last season and was not able to play in the National Championship defeat of Notre Dame. Her injury did not overshadow her accomplishments. She persevered and earned the title of Player of the Year from the Big 12. Cox recently expressed her disappoints in the effects of the pandemic. However, Cox is a sure top 5 in this draft.

The Atlanta Dream is taking a different direction. Their franchise player, Angel McCoughtry, signed with the Las Vegas Aces. Carter has announced she is prepared for the draft. Carter has impressive stats. She averaged 20 points per game in her three  years at Texas A&M. The Atlanta Dream should take full advantage for a strong offensive.

Walker has officially declared she is interested in being drafted. Although she has never played in an NCAA tournament, Walker has several accolades that suggest she is ready for the big league. As a Huskies, she scored 19.7 points. The Dallas Wings are in dire need of a better offense, but a guard with shooting abilities can be the catalyst to several wins.

No one honestly knows if sports will return before summer.  Many of these ladies were not able to play their final year of college due to this pandemic. This WNBA is not only going to be interesting, but the silver lining many needed.