The Red Sox Have a Long To-Do List This Offseason 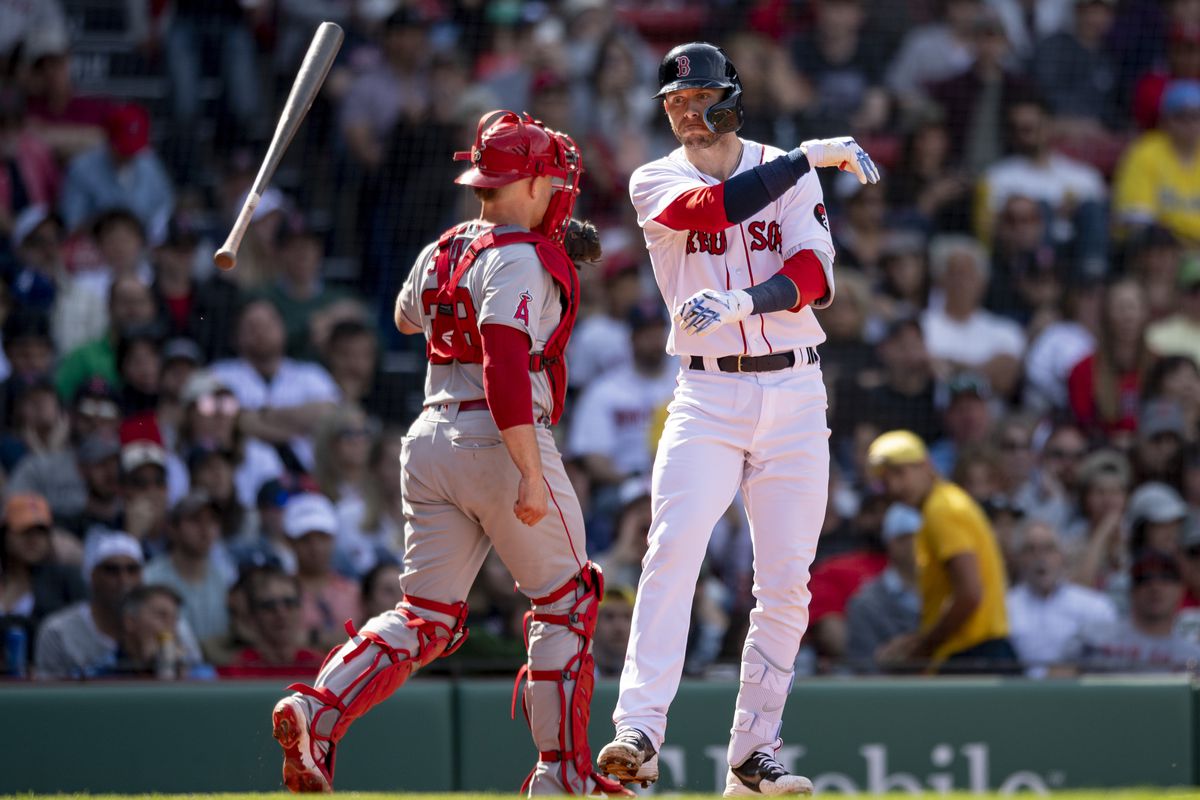 The Red Sox are now out of playoff contention, which means it is time to look to the incoming winter of transactions.

The Boston Red Sox are currently playing out the string in September, a disappointing outcome for a team that came into the season with high hopes.  Despite reaching the 2021 ALCS, the Sox sit in a surprising fifth place in the AL East.  A month and a half after the trade deadline, it is clear the team has not gotten better, and their playoff odds have fallen to 0%.

Appropriately, the Red Sox have started acting like a team out of contention, since they are evaluating personal and spreading around playing time a bit more.  The front office finally promoted top prospect Triston Casas as a September call up, and he has shown flashes of his potential.  Top pitching prospect Brayan Bello is now getting regular turns in the rotation.  Reese McGuire is hitting his way to getting the lion’s share of catching reps in 2023.

Player evaluation is how Chaim Bloom is using the last 20 games of the season, but his mind is surely elsewhere.  He has to sign not one, but two superstars to extensions.  He needs to redesign the pitching staff.  Bloom also needs to figure out who will play centerfield.  With a restless and passionate fanbase demanding better results, finding the right answers will be key for Bloom to hold onto his job a year from now.

The first item on the to-do list is two-fold: resign Xander Bogaerts and extend Rafael Devers.  Bogaerts is set to opt out of his contract following a career season, while Devers has one more year of club control.  The X Man will improve on his $20 million average annual salary, and Raffy is looking forward to his first massive pay day.

Bogaerts will join Trea Turner and Dansby Swanson in another strong shortstop class, though he is the oldest of the trio.  Xander has added 5.6 WAR through Thursday, close to his career high of 6.3 from 2019.  His home run power is noticeably down this season, but he is in the running for a batting title and has greatly improved on defense.

Devers is in a similar boat with his second highest WAR season after 2019 with much better defense than 2021.  He must be frustrated by the lack of talks since so many other players have signed extensions this year.  There are the rookie studs like Michael Harris and Julio Rodriguez cashing in early, but Austin Riley is also an arbitration-eligible third baseman who got a bag.

The front office thinks Bogaerts will slide to third base and Devers to first in the next couple years, but they really should be paying for the bats.  The Sox don’t have any immediate replacements, so locking up #2 and #11 is a must.

Who Starts Next Year?

The starting rotation looked pretty solid in the first half, but they have been derailed by injuries.  Chris Sale has missed most of the season, James Paxton hasn’t pitched at all, and Michael Wacha, Rich Hill, and Nathan Eovaldi each spending time on the IL.  Nick Pivetta is the only reliable starter, but he is more average than good.

Hill, Wacha, and Eovaldi are all free agents, and it is hard to see all three coming back.  Bloom can probably sign one of them for a year or two.  Sale and Bello should be healthy next year, but who knows whether they will be effective or not.  The same is true of rookies Kutter Crawford and Josh Winckowski.  After Pivetta, there are a whole lot of question marks.

The Red Sox need help here.  They can look to the trade market, but I doubt Bloom will take a big swing, and it is hard to predict which lower-tier pitchers are trade candidates, but the Marlins have quite the surplus on hand.  Among free agents, Chris Bassitt and Jameson Taillon would be fair mid-tier targets.

Put Me In, Coach

Centerfield has been a complete black hole for the Red Sox this season.  Jarren Duran has lost the fanbase and his job in the majors.  He could be a buy-low candidate for other teams.  Bloom smartly resigned Enrique Hernandez, but he is better in a utility role than as an everyday outfielder.

The centerfield free agent class is quite thin after Aaron Judge, but the Sox could make a run at Brandon Nimmo.  This is probably also a trade scenario.  Michael A. Taylor would be a reasonable trade target, while Ramon Laureano and Ian Happ would be more ambitious.

Chaim Bloom has his work cut out for him to get the Red Sox back in the playoffs.  The next few months will go a long way towards reaching the goal of October.