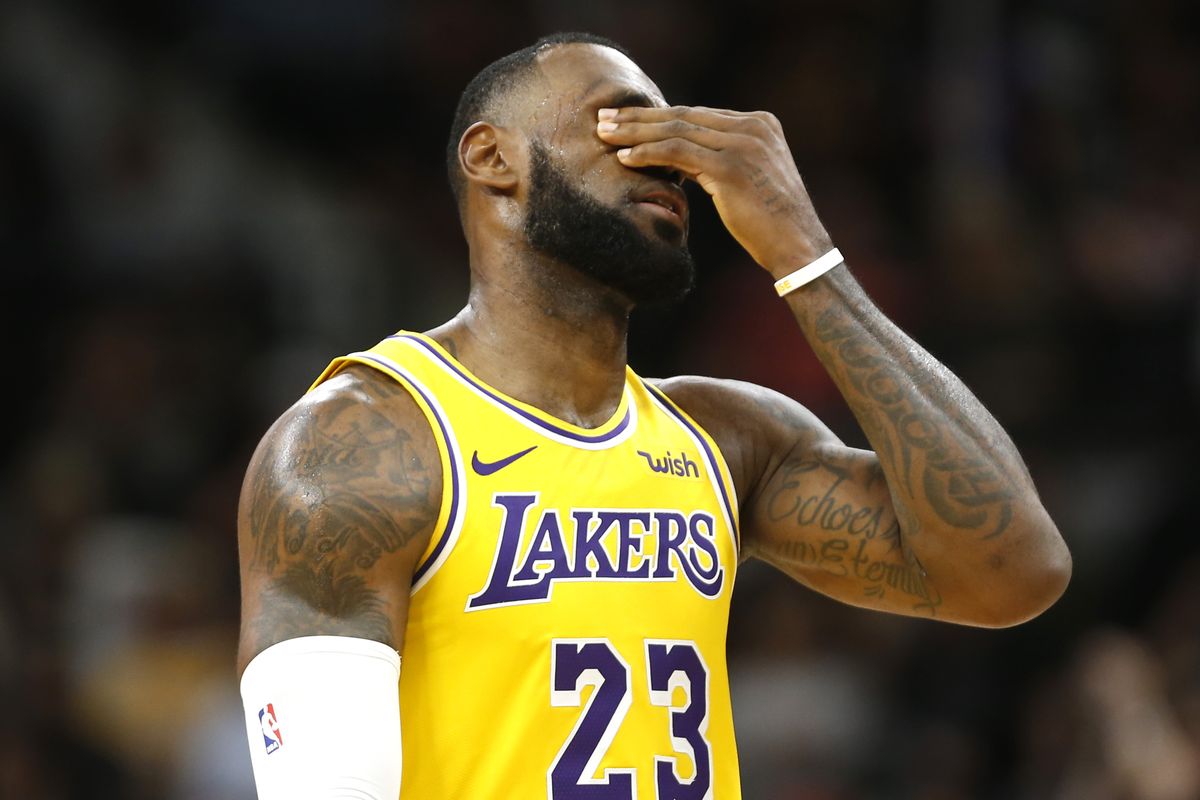 The Los Angeles Lakers are facing their worst stretch of the season as of late. What looked to be a turn around after winning their last two games, the Lakers added another L in the loss column. However, there are reasons as to why the defending champs are playing well below their capabilities.

Anthony Davis is obviously a huge part as to why the Lakers have lost five of their last 7. Take away every teams second best player and there would be a huge drop off. All be it that the Brooklyn Nets are the only exception with three superstars. Not to mention that the Lakers third best player, Dennis Schröder was out with Covid health and safety protocols for a week.

In Tuesday nights loss to the Phoenix Suns, the Lakers were also without two key rotational players in Kyle Kuzma and Marc Gasol. Both were late game scratches and are listed as day-to-day. Gasol missed the game with health and safety protocols. Kuzma sat out due to a right heel contusion. In addition to both Gasol and Kuzma sitting out, Alex Caruso (neck spasms) did not return to action. Caruso is listed as day-to-day.

Teams Are Shooting Lights Out From 3

In the Lakers last five of last six losses teams are shooting over 35%:

What this boils down to is late rotation defense. As the saying goes “nothing moves faster than the basketball itself”, that is exactly what is destroying the Lakers. The logical answer to this is that defenders are simply being lazy but instead they are not talking. They have shown glimpses of what they can be on defense but as the season progresses, the Lakers seem to degress.

Fatigue is Catching Up

After having the shortest offseason in NBA history, the Lakers look down right tired out on the floor. It is quite evident with players not hustling back on defense, complaining on non-calls or simply looking gassed. For starters LeBron James is one who is experiencing all three at once.

In his 18th season, many at his age are slowing down and resting more than anything. Unlike most aging men in the league, James is a freak of nature and instead has played every game thus far. Thankfully James did not make the trip to Sacramento as he is taking the All-Star break early. After Wednesday night’s game, the Lakers have an entire week and a half to rest up and get their bodies right to finish the season strong.